Want to keep up to date on the campaign and election? Get email updates from Duncan Webb direct to your inbox.

Who is Duncan Webb? 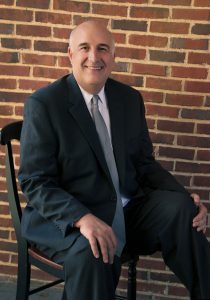 Mr. Webb is also a member of the Board of Trustees for Medical City of Plano and serves as its Chairman. He has served on several community boards and committees including City of Plano Library Advisory Board (Chair for two years), Assistance Center of Collin County Board (Chair for one year), The Classics Board (President for one year), Practical Parent Education Advisory Board, Plano Family YMCA Board, PISD Key Communicators and Christ United Methodist Church Executive Committee and Building Committee (Chair). 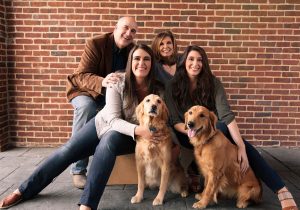 Duncan is married to Beth Webb and the couple has 2 daughters.  In 1997, the Webb Family was named the YMCA “Family of the Year”. Beth has served as president of the Wells Elementary PTA, Junior League of Plano and the Plano Chapter of the National Charity League. Currently, she is the president of the Plano ISD Education Foundation. She has given her time to numerous organizations including Christ United Methodist Church, PISD, the Arts of Collin County and Sci-Tech.
Recently, the couple was named by the Plano Chamber of Commerce as the 2008 Citizens of the Year.
Page load link
Go to Top